CHALKING UP ANOTHER AWARD

Vision Woodworks, Inc is excited to announce that yet another of its projects has won a REX award. It was announced in June that the Redmond project won in the “Kitchens More Than $175,000” category. In this breathtaking kitchen, glazed finished upper and lower cabinets stand as a backdrop to an elegant mahogany island with French curves. It is no wonder it won a BIAW (Building Industry Association of Washington) award in 2009, and a REX (Remodeling Excellence) award in 2010 from the Master Builders Association. A big thank you to Singleton Construction for coordinating this project. 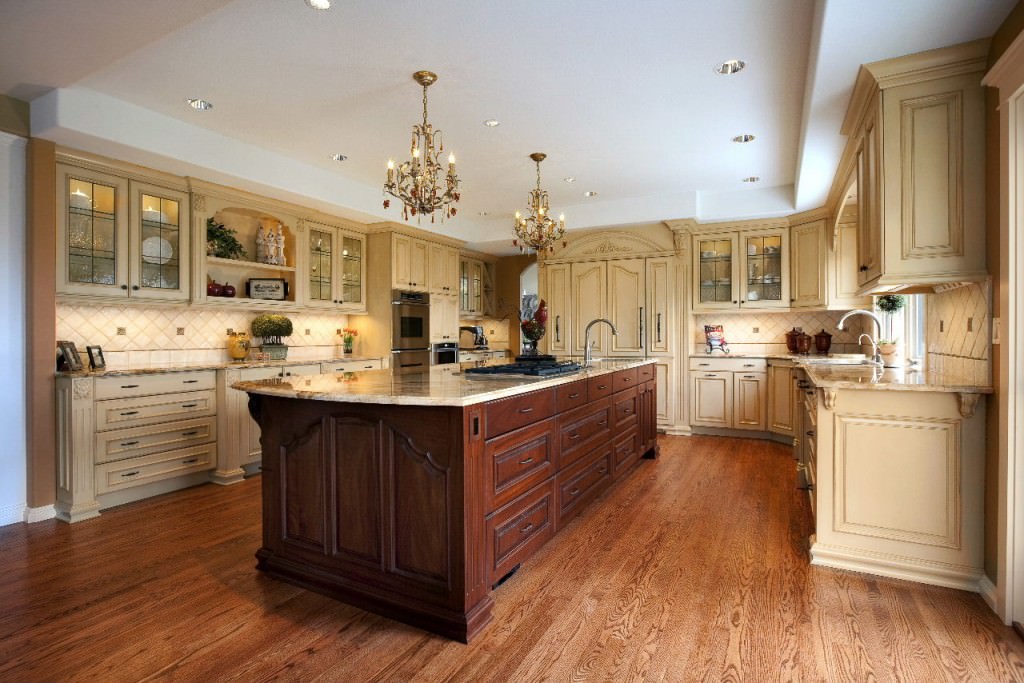